Rep. Alexandria Ocasio-Cortez took to the House floor Friday on behalf of her working-class district and struggling Americans across the country to call out Senate Majority Leader Mitch McConnell for sending members of the upper chamber home for Thanksgiving without striking a deal on coronavirus pandemic relief legislation.

The New York Democrat decided to rise and speak out, she said, because McConnell, a Kentucky Republican, "decided to break the Senate."

Know someone who can use this information? 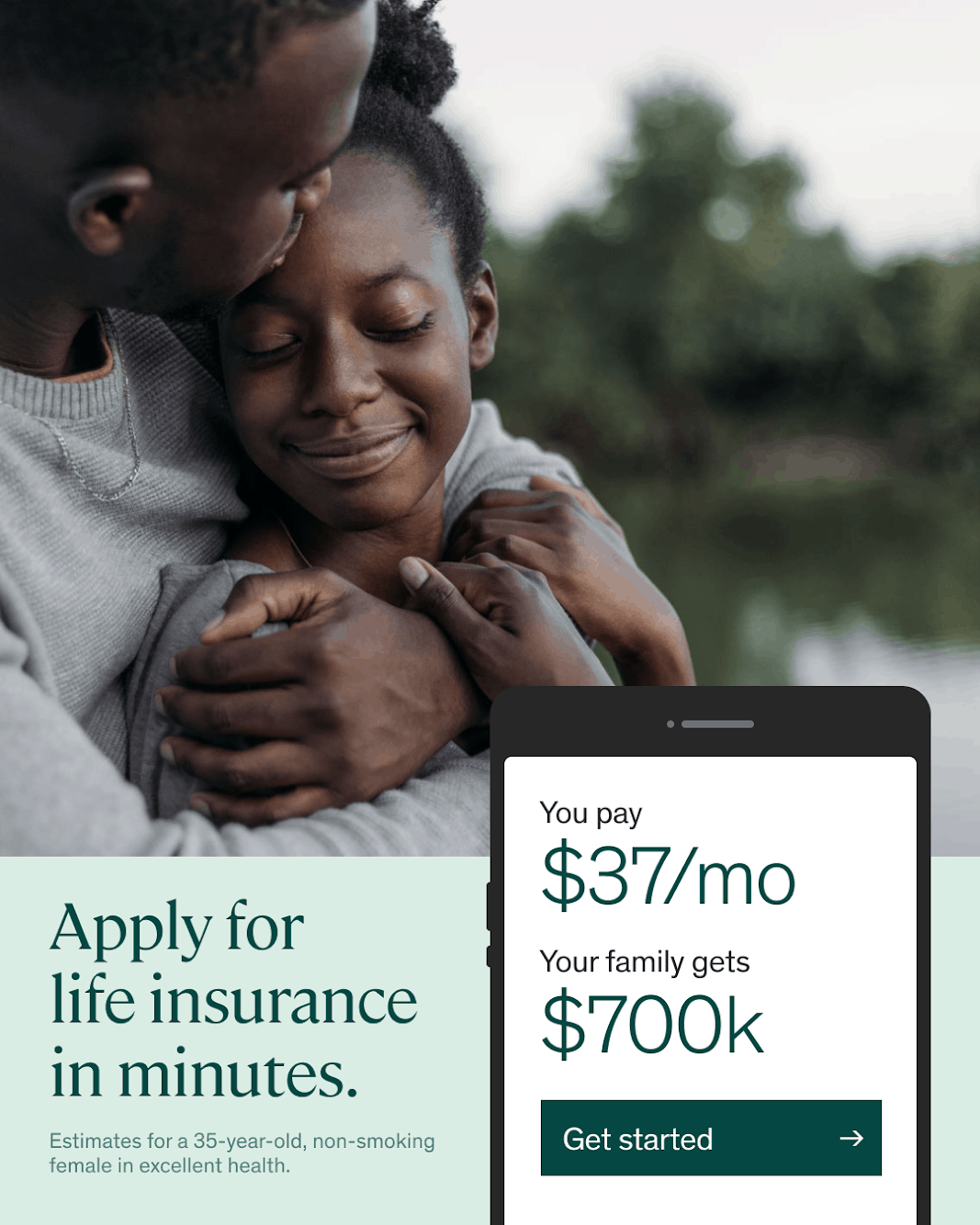